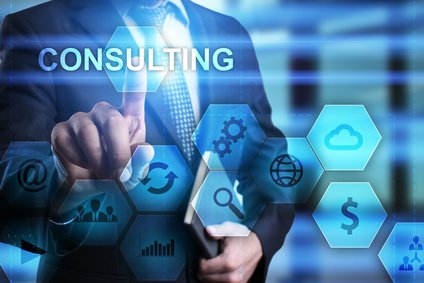 Economic Forecast from Business to Wealth

There was a talk by the chief economist for IA Clarington.  What sets Clement Gignac apart from other chief economists, is that he runs 6 billion of funds directly, and therefore has accountability for the calls and decisions he makes.  I took notes which include –

Clement’s final point was that the Longevity Risk is more important than the Market Risk.  Longevity risk refers to the risk of outliving your money whereas market risk refers to rate of return.

I would be interest in what thoughts or comments you have about his report.